We’ve done “Elf on the Shelf” at our house for the past few years (if you don’t have one you need to get one for your kids). It gets hard to think of new (and clever) ideas to hide the elf, so I have come up with this list of Elf on the Shelf ideas! Enjoy 🙂

This fun idea is from Living Locurto. 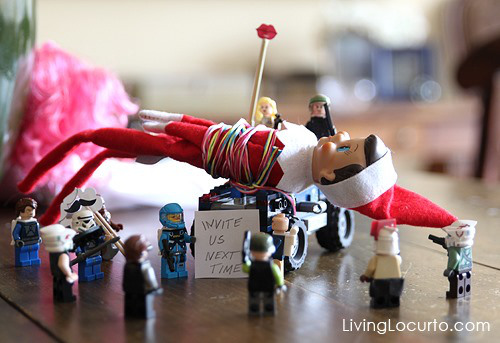 Idea from Pickle Head Soup! Who do you think is winning? 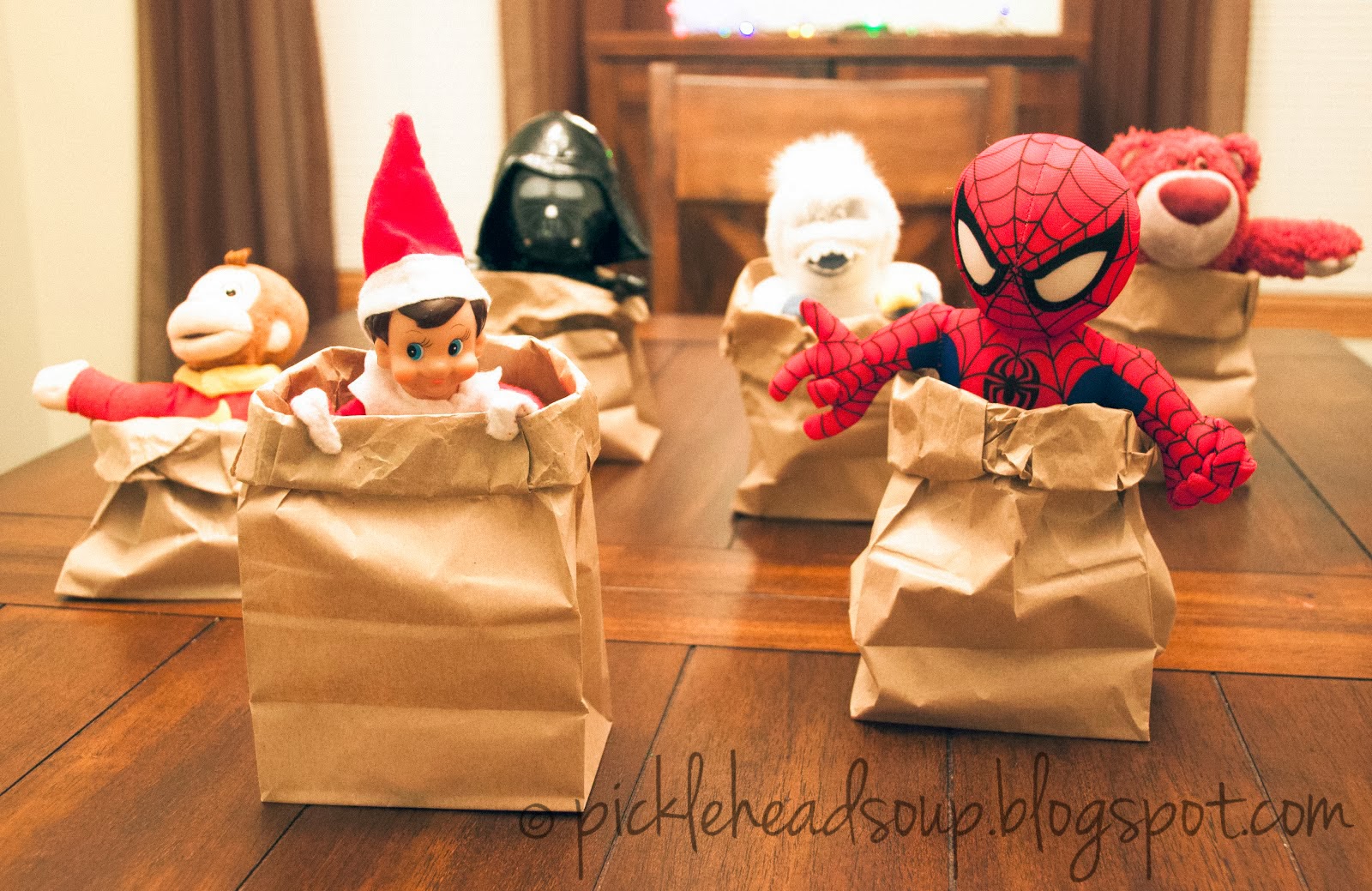 Make sure you’re elf is comfy throughout the day! Idea from I Heart Naptime. 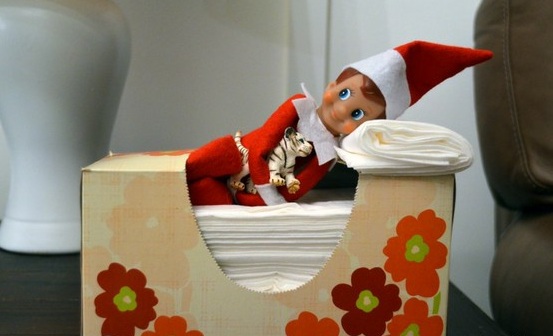 Elf in the Shower

Elf needs a bath! Cute idea from Mandy with Multiples. 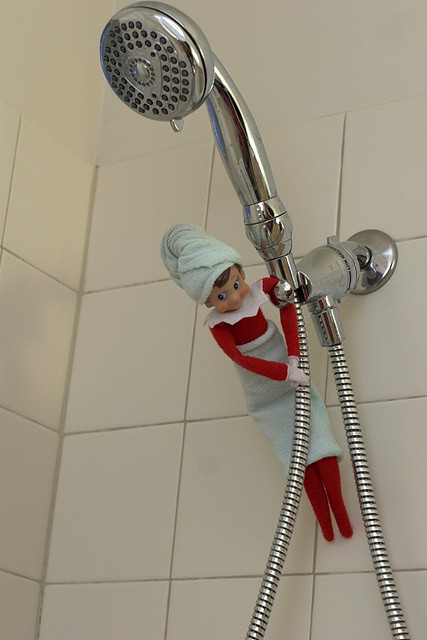 Elf has been naughty! Cute idea from Lil Blue Boo. 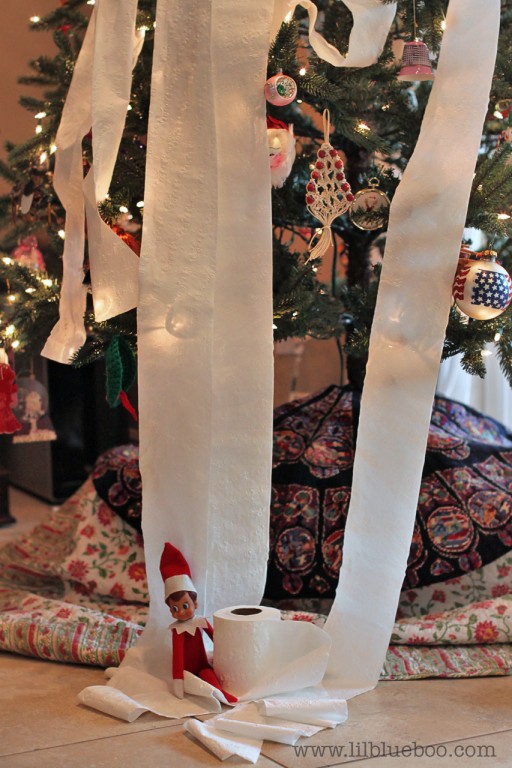 Elf is at it again! Another clever idea from Mandy with Multiples. 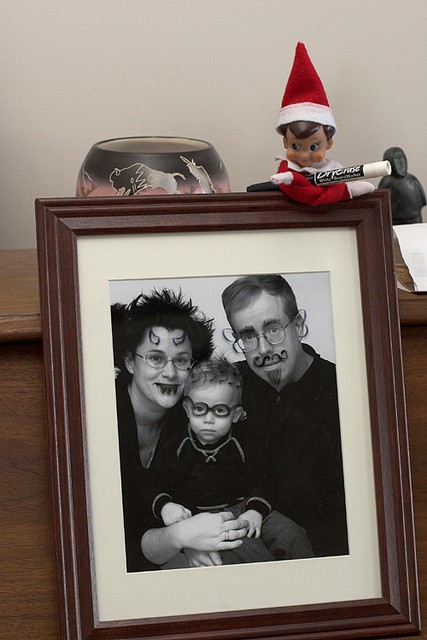 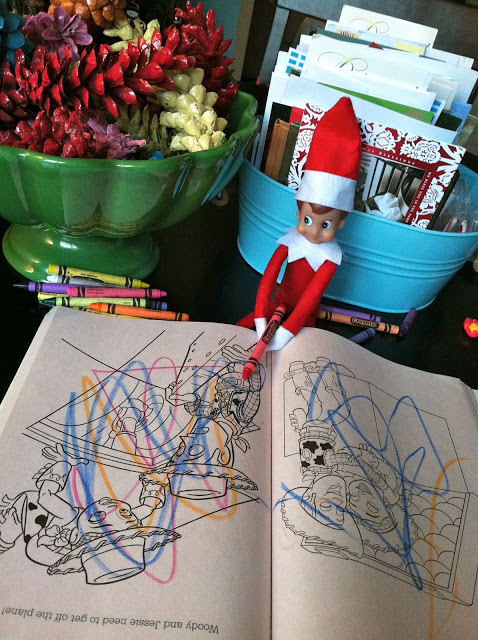 Do You Wanna Build a Snowman? 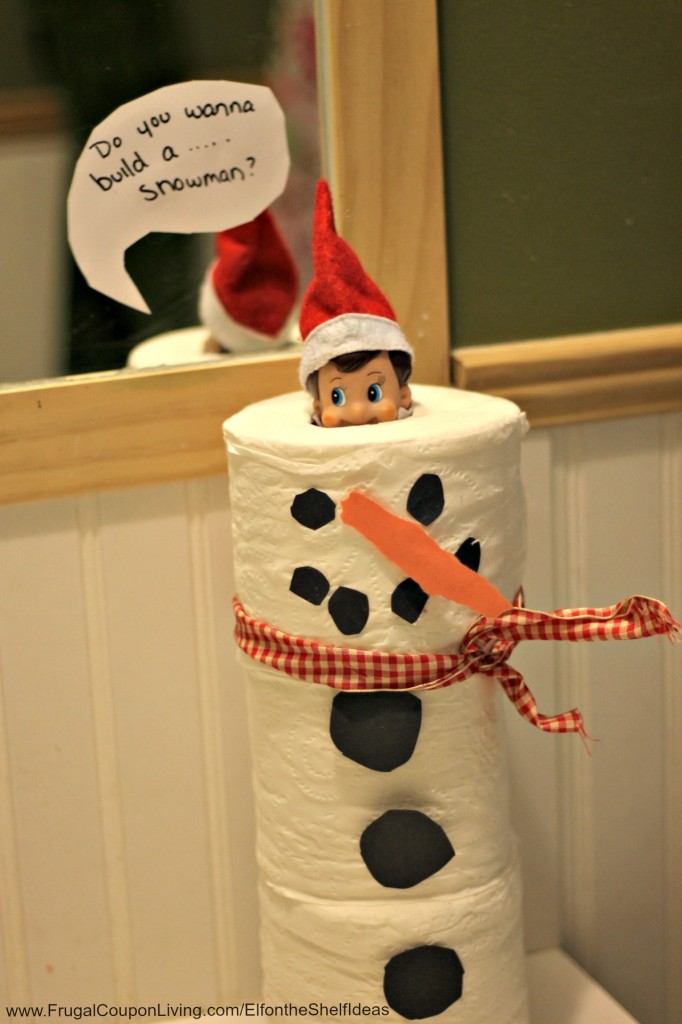 Idea from Rocking My 365 Project. 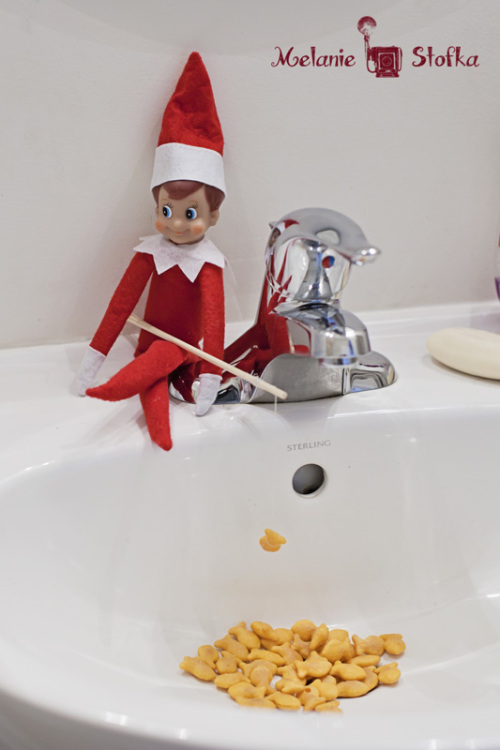 Just use a little flour and sugar! Idea from Indulgy. 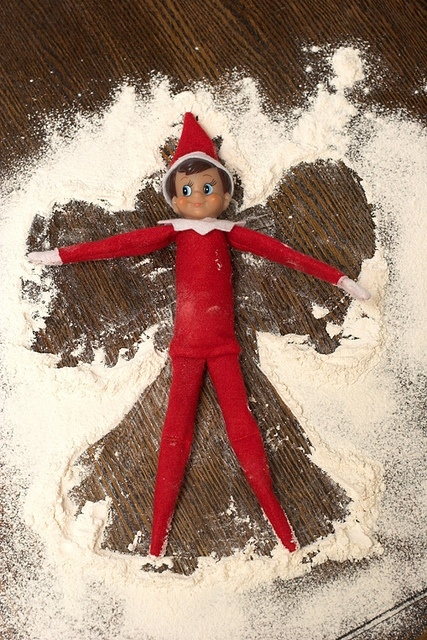 The elf is getting a little daring! Idea from Raining Hot Coupons.

Elf in the Silverware Drawer

Great last-minute idea. Idea from Over the Big Moon. 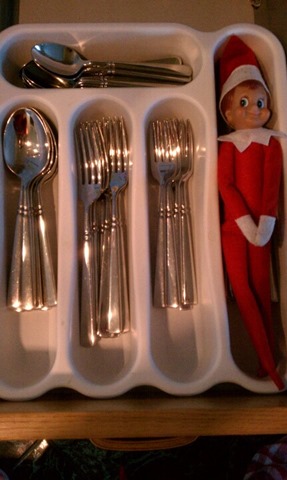 This awesome idea is from Frugal Coupon Living. 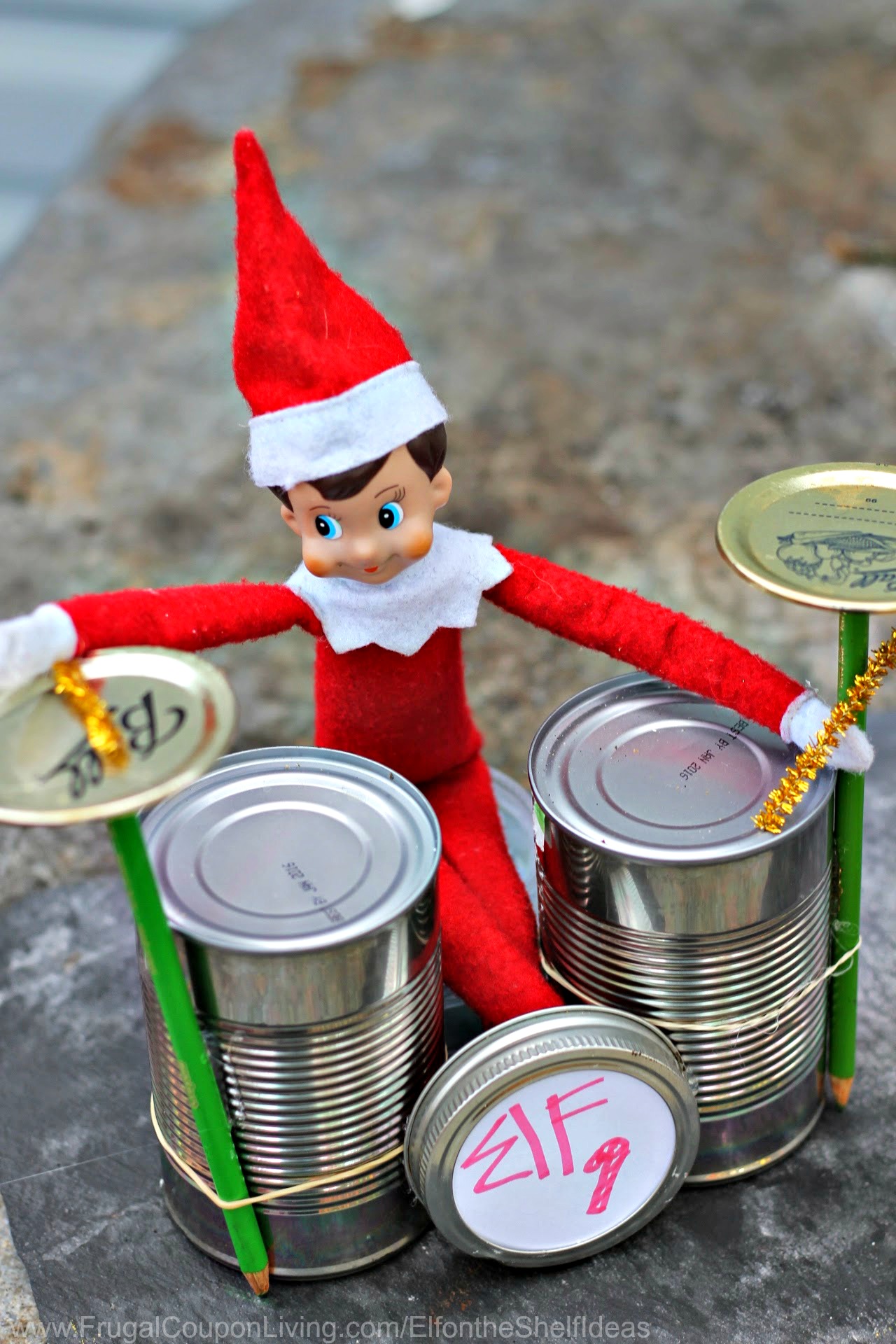 Elf has been sneaking cookies during the night! Idea from Raining Hot Coupons. 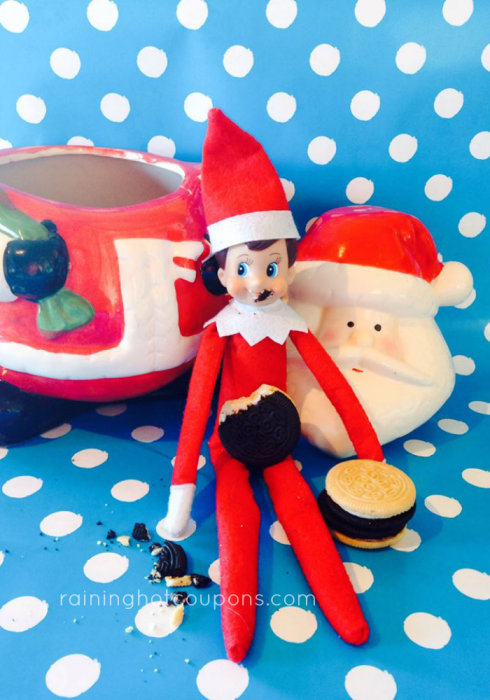 Great arrival to the season! Idea from Peanut Blossom. 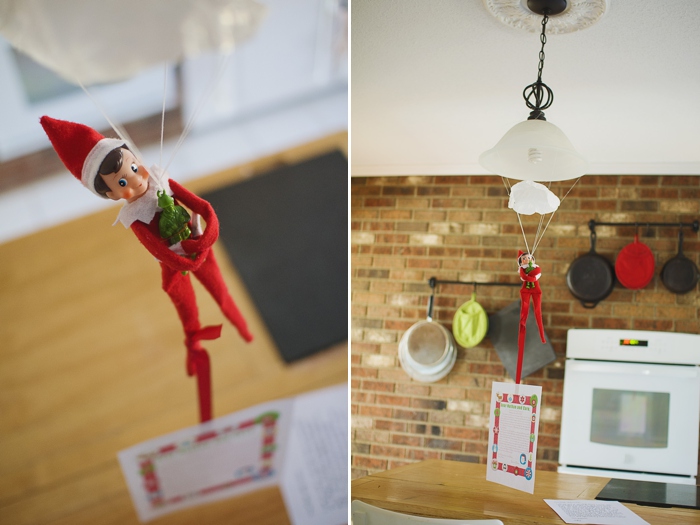 Idea from Family Life is Great. 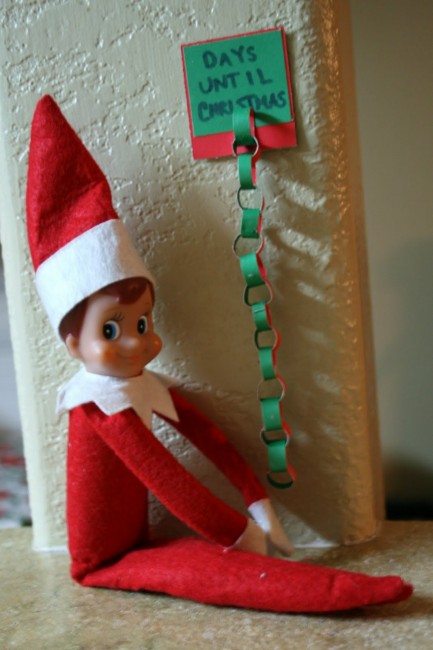 Elf had a party night! Idea from I Heart Naptime. 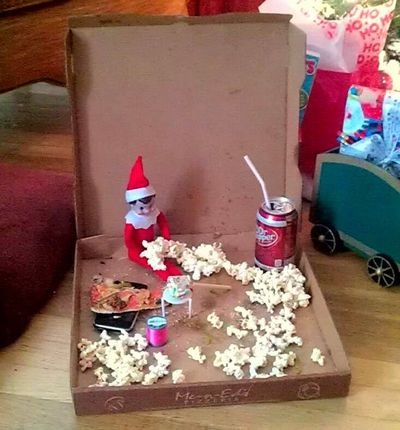 Inspired by the Elf movie. Cute idea from Buzzfeed. 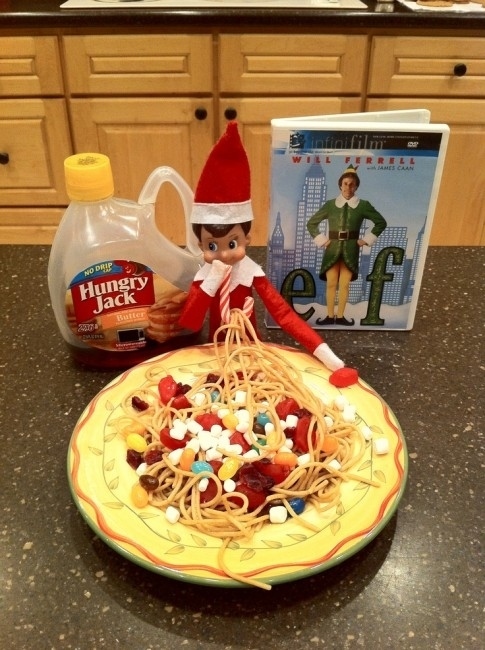 Join in on the game! Another great idea from A Mitten Full of Savings. 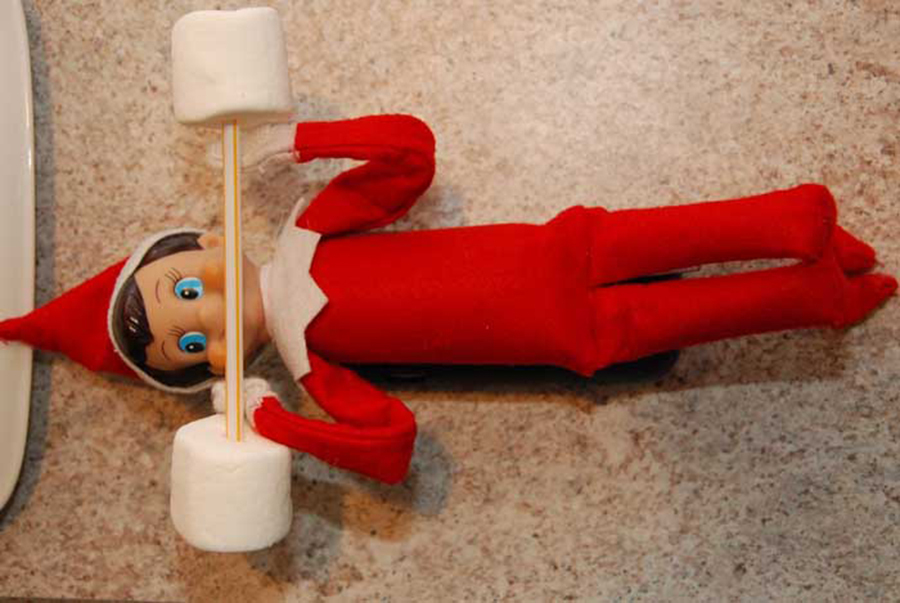 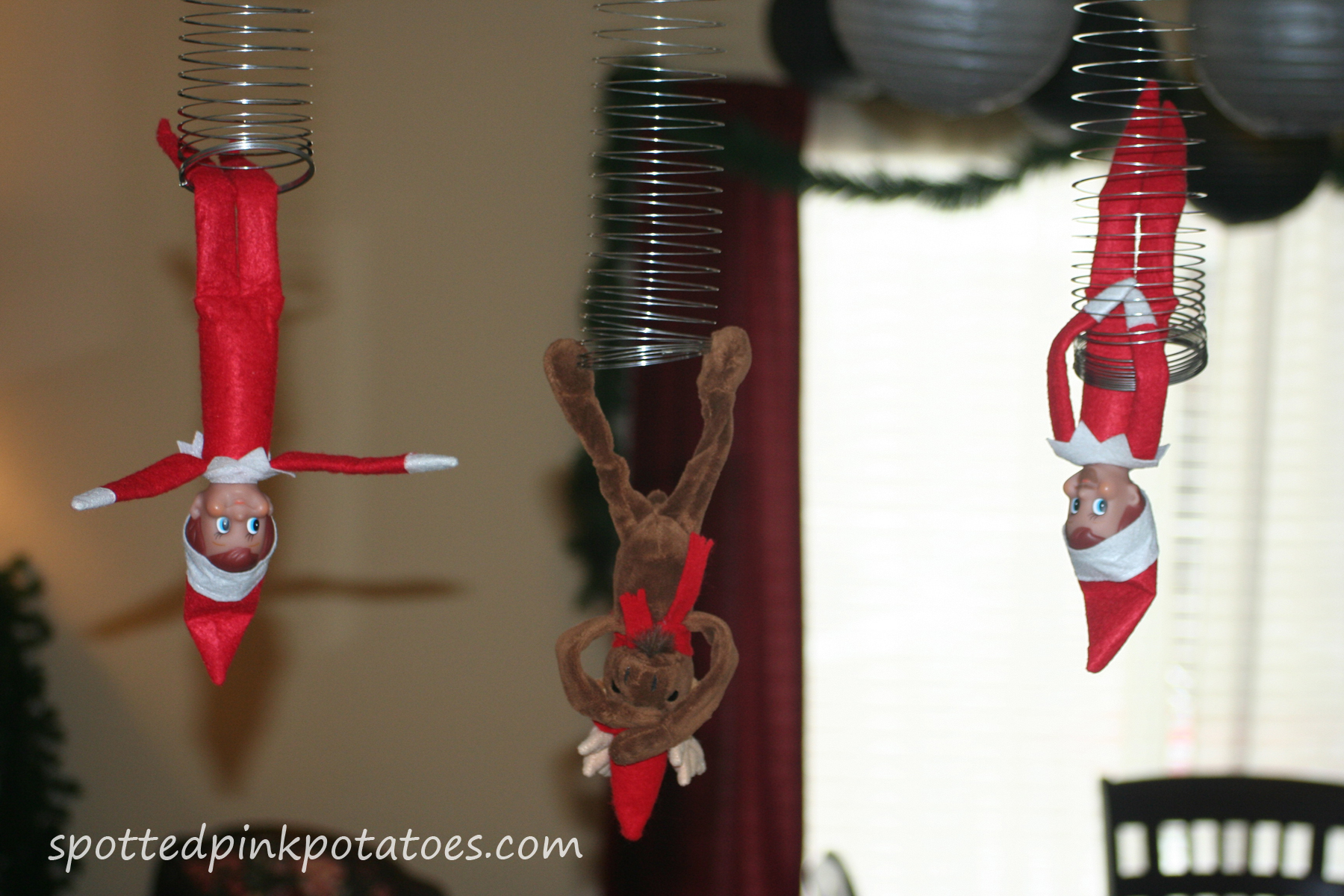 At least you’ll know where all the shoes are in the morning! Idea from Unique Uptiques. 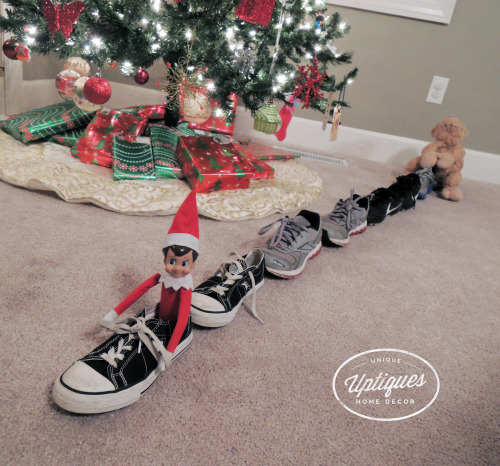 Hiding in the Lucky Charms

Not only magically delicious, but magically sneaky as well! Idea from Frugal Fanatic. 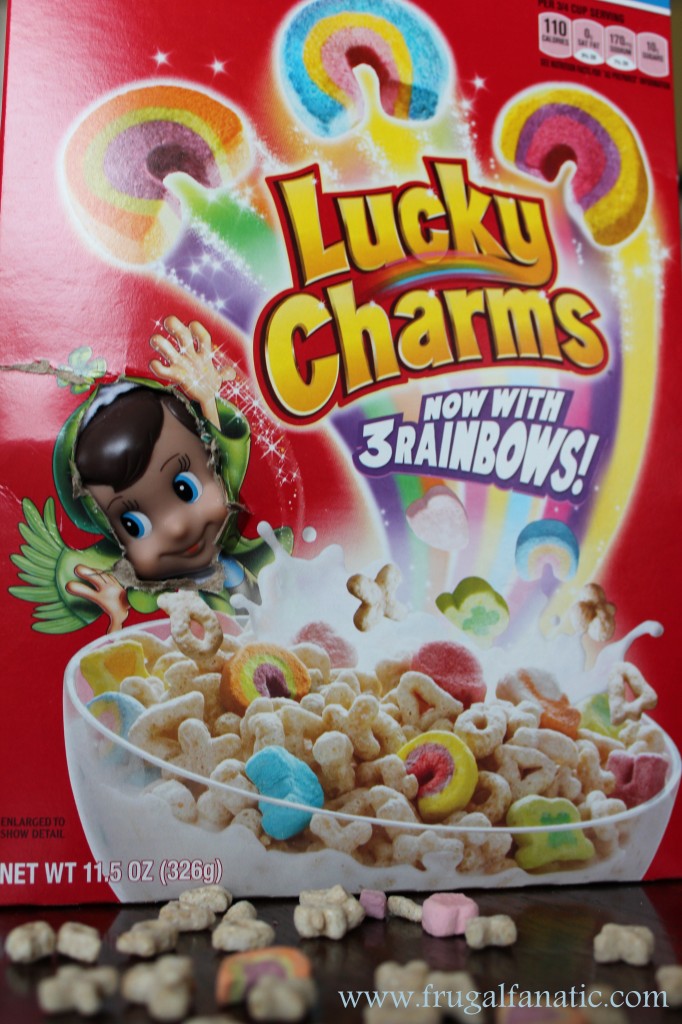 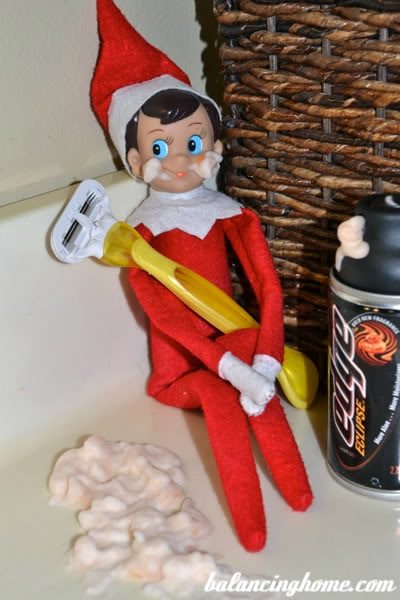 Don’t get caught stealing the candy! Another cute idea from Efficient Life Skills. 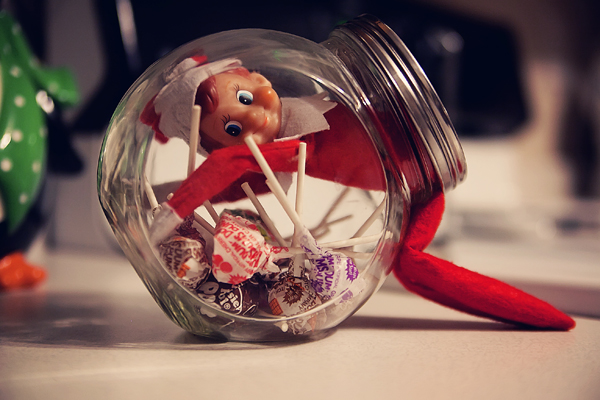 Elf got into the Stickers 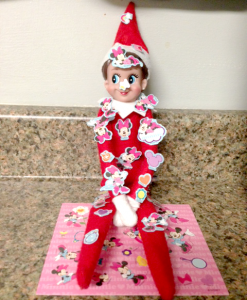 This one could be with any of your kids favorite action figures. Idea from Crazy Lou Creations.

I love this clever idea that I found from Vitamin-Ha. 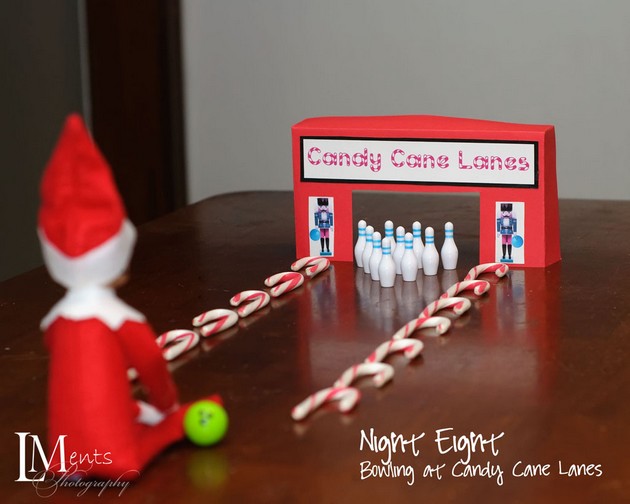 Hope you have found some inspiration from these great ideas. Let me know if you have more! 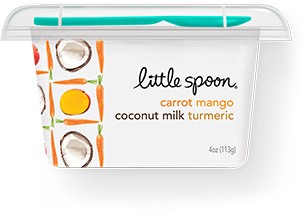