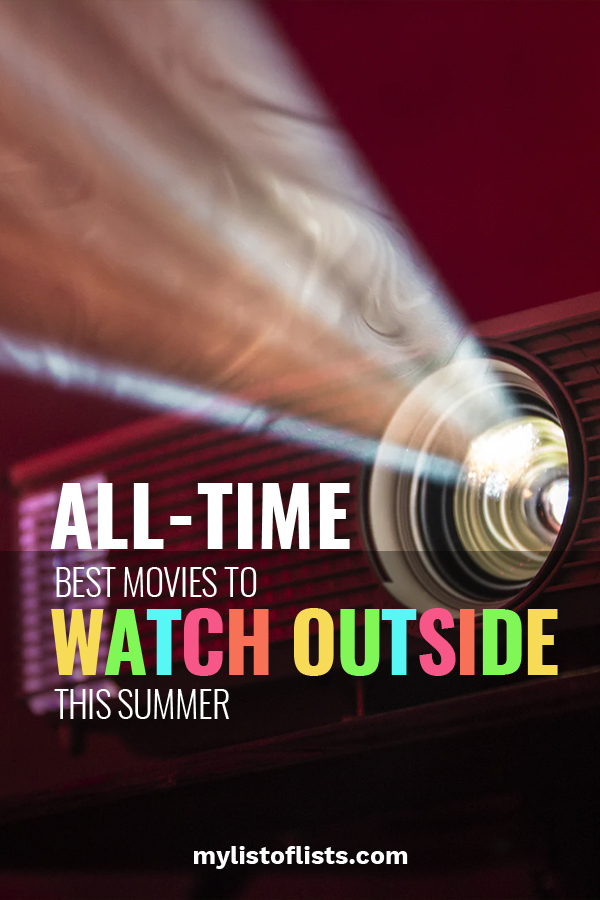 There’s something so magical about setting up the projector in your backyard to watch a movie with friends and family on a cool evening. Watching movies outside is one of my favorite parts of the Summer, and I can’t wait to throw our first movie party this weekend. If you, like me, love to fill your summer evenings with movies outside, here’s a list of my favorite movies to watch outside in Summer.

Contents
1 All Time Best Movies To Watch Outside This Summer
1.1 The Goonies
1.2 Stand By Me
1.3 The Sandlot
1.4 Sisterhood Of The Traveling Pants
1.5 Mamma Mia
1.6 The Princess Bride

All Time Best Movies To Watch Outside This Summer

You can’t go wrong with this classic tale of Summer adventure. Follow “The Goonies” as they go on a treasure hunt down the Oregon coast while hiding from the murderous family, the Fratellis. Some of the scenes in this movie might be a little scary for small viewers,  but it’s one of the perfect movies to watch outside with a group of close friends.

“You guys wanna see a dead body?” You know any movie is bound to be good when it starts off this way. Based on the short story written by Steven King, this movie follows a group of four boys as they set off into the forest to find a supposed dead body. Again, this is a movie best-suited for those 10 and older, but a classic film that absolutely everyone should watch at least once. 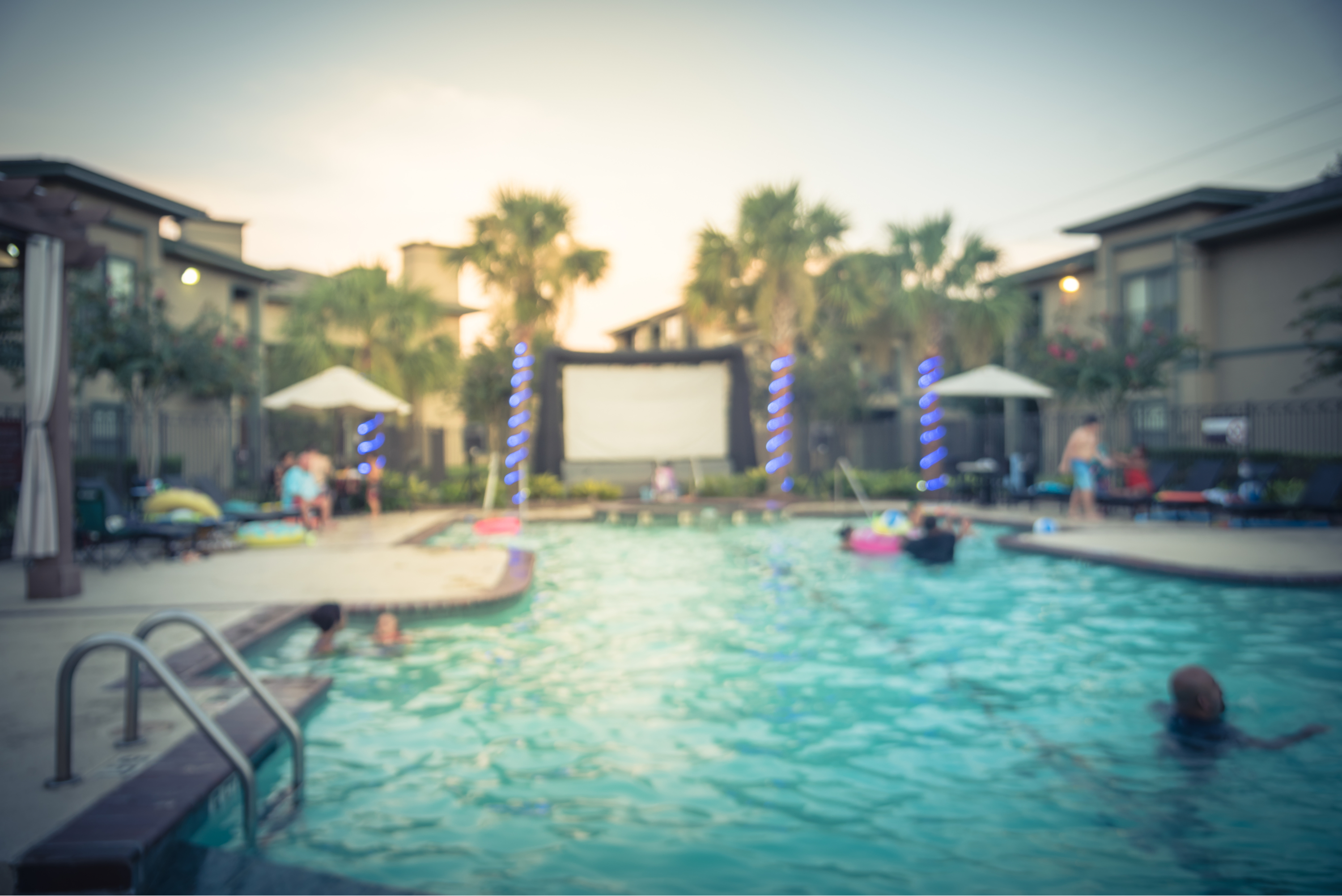 As far as I’m concerned, you can never see The Sandlot too many times. invite guests over for an evening of movies, popcorn, peanuts, and popsicles in your backyard. If there’s time before the movie, you could even challenge guests to a quick game of pick-up, too!

Sisterhood Of The Traveling Pants

The Sisterhood of the Traveling Pants is the perfect movie for a girl’s night in the backyard. The film follows four very different friends as they embark on their own journeys for the summer. All four girls keep in touch with one another by sharing this one really awesome pair of Levi jeans. It’s an awesome book series, too! Which could make for a Summer book club, too. 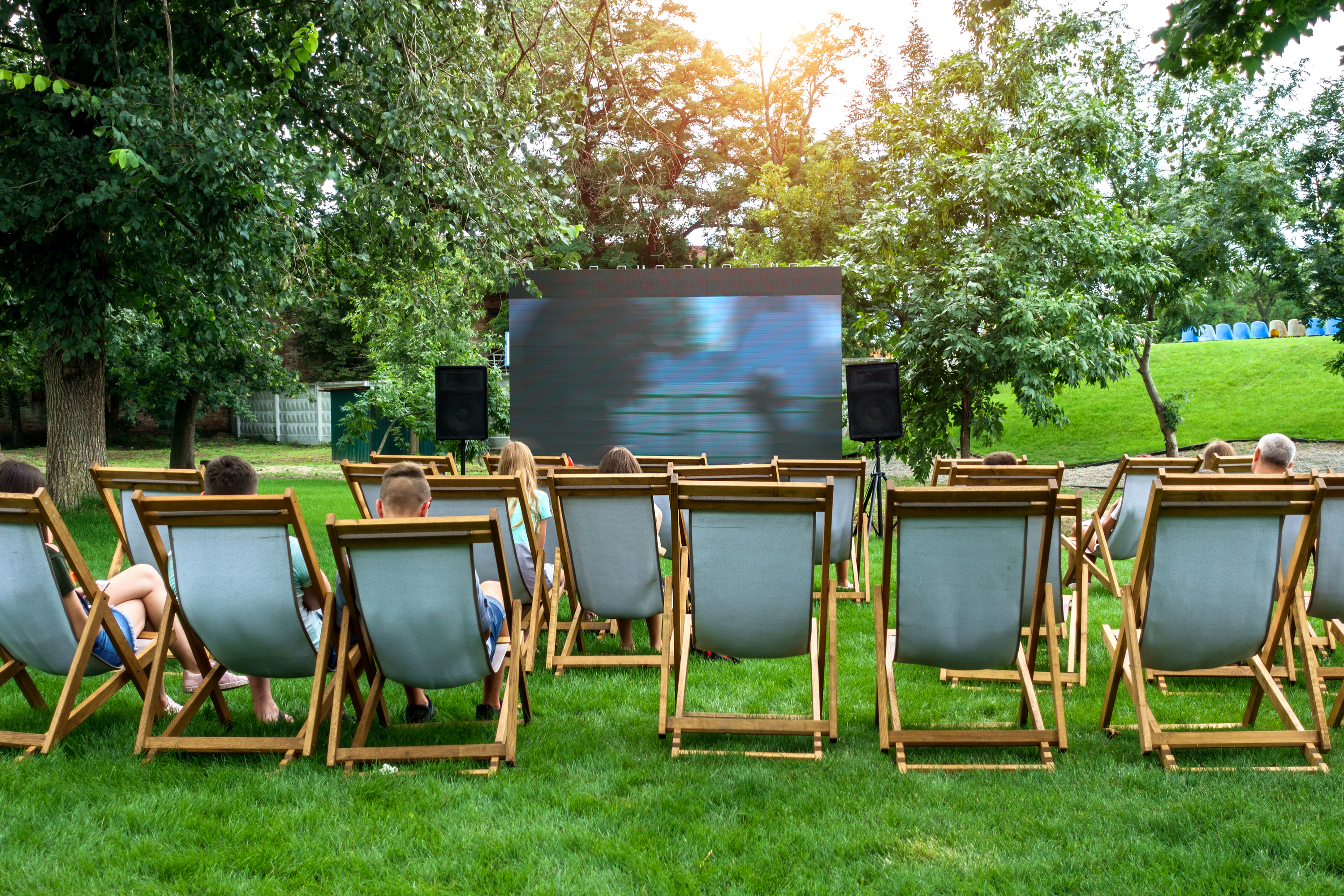 Here we go again! If you have a pool, invite your guests over to watch this summer flick on a screen in the pool. Provide plenty of floaties for everyone to lounge on and even encourage sing-a-longs during everyone’s favorite songs. Again, this could be considered more of a mature film for some, so make sure you are choosing the correct audience to share this film with.

With princesses, a hero, and a grand plan of adventure, this movie has a little something for all viewers. Just make sure everyone uses the phrase ” As you wishhhh!” as often as possible during any conversation at the party. 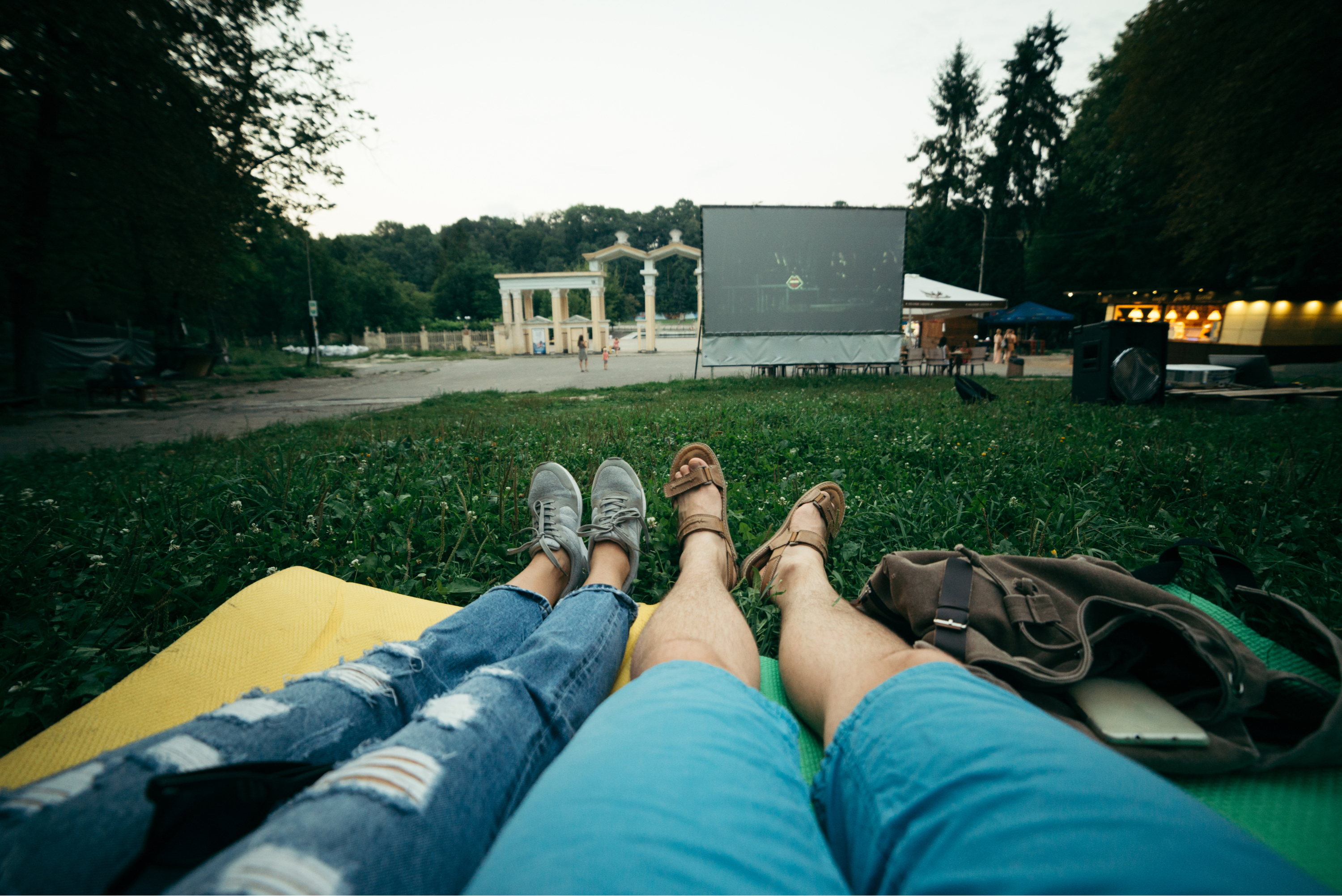