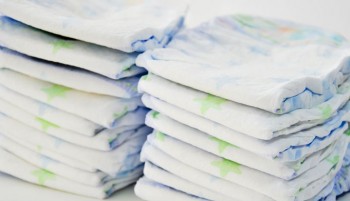 Put a bunch of craft supplies on the table and give each person a diaper. Set a time limit with the goal to decorate your diaper as best as possible. Once the time is up, everyone should show their decked out diaper to the rest of the group for a little diaper fashion show! 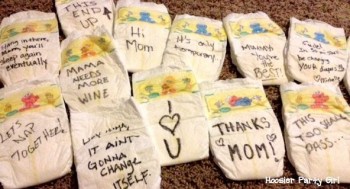 This isn’t as much a game as it as a helpful activity. Each person should take a diaper and write a special little note on it for the parents. That way, when they go to change the diaper, they’ll see a nice little note from a friend or family member on the new diaper. How sweet! 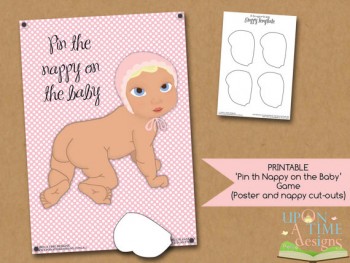 You can’t have a baby shower without the classic pin the diaper on the baby. Blindfold each guest one by one, give them a paper cutout of a diaper, and have them try to pin it on the cutout baby. Whoever gets it closest gets a prize! 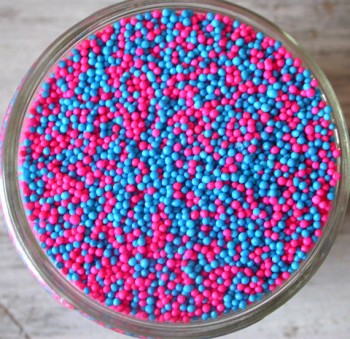 I think this idea is so fun and clever. Fill a cup with sprinkles of one color (you could do blue if you are having a girl or pink if you’re having a boy). Then put one sprinkle in the mixture of the opposite color (pink for girl, blue for boy). Give each person a cup like this and the first person to find the opposite colored sprinkle wins! 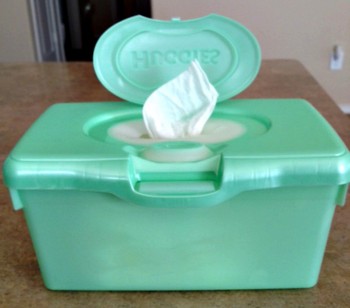 Using only one hand, guests pull out as many baby wipes as they can from a container. The first person to pull out all their wipes wins. If possible, put the wipes back in or store them somewhere for mom and dad to use later. 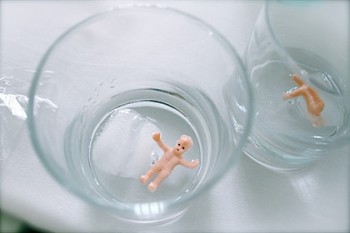 Before the baby shower, get those little plastic babies and stick them in ice cubes. Once they’re frozen, give each guest an ice cube and the first to thaw out the ice and get their baby wins. 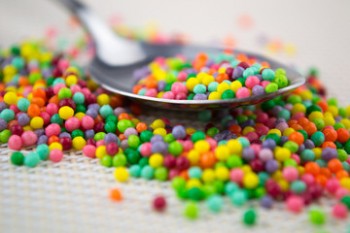 On one side of the room have a bowl full of sprinkles. On the other, have two empty baby food bottles. Split the guests in half and, one by one, players should stick a spoon in their mouth, fill it with sprinkles, and then run to the other side of the room and put the sprinkles in the baby bottle. First team to fill up the bottle wins! 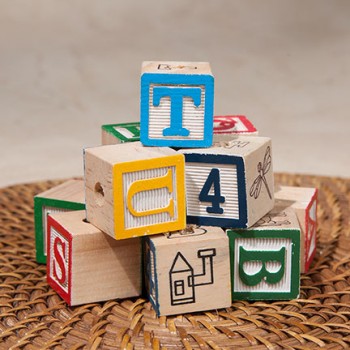 Blindfold each person and have them take blocks and try to stack them as high as possible. Whoever gets the highest stack before they fall is the winner. Then you can give the blocks to the parents as a gift! So thoughtful. 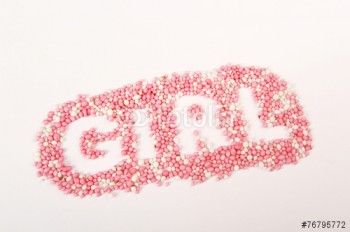 Give each person a little cup of sprinkles. When time starts, each person has to spell out the word “boy” or “girl” as fast as possible. Give a prize to the faster speller as well as the one who did the best job! 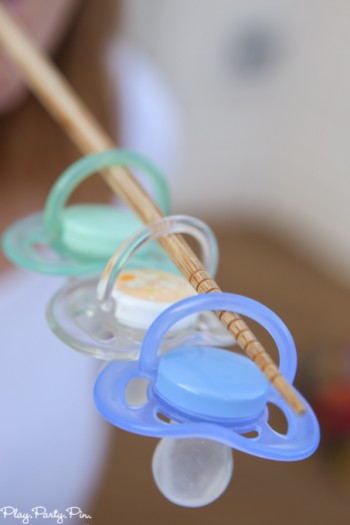 Put a whole bunch of binkies on a table. Putting a chopstick in their mouth, each person tries to collect as many binkies as possible by catching them on the chopstick.

7 Tips for Getting Great Sleep 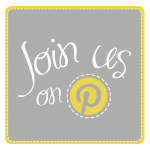