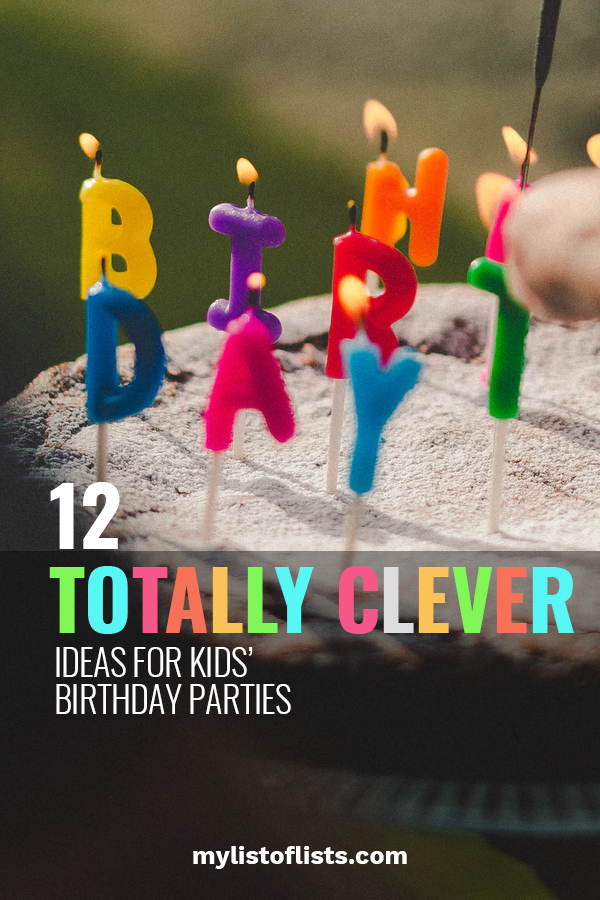 The best way to eat Jaws is raw. 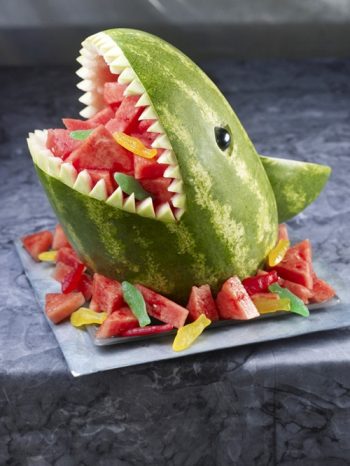 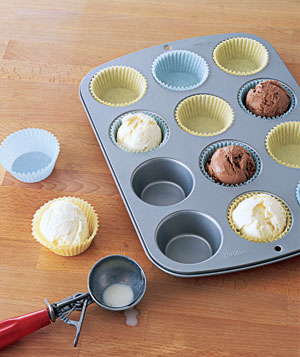 The cleanest cookies for the messiest of kids. Cake Pops are a way to literally “have your cake (mess free) and eat it too!” 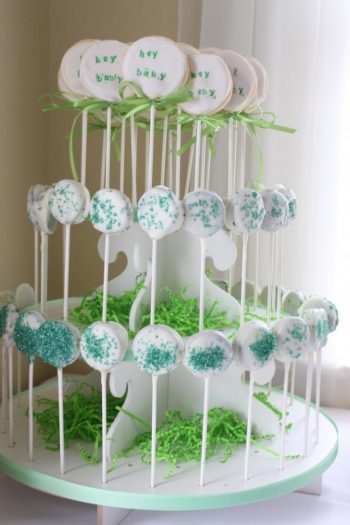 Confetti and tie dye shirts are every kids party dream. 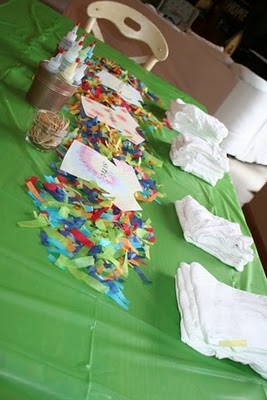 Keep it all in one place, plus you can see if Johnny is trying to sneak his 7th cupcake. 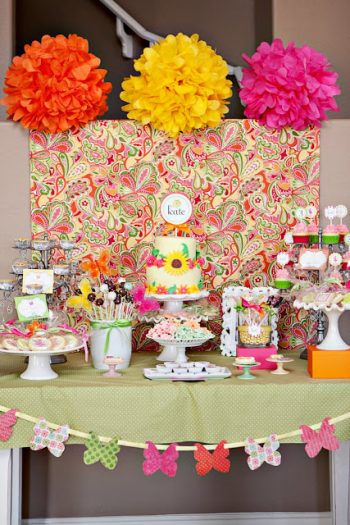 A simple idea but adorable way to do an untraditional birthday cake. 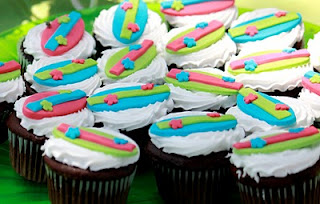 If you never had a Tinkerbell themed party you missed out on a golden childhood opportunity. Make sure your kids don’t miss out and throw a themed party for them! 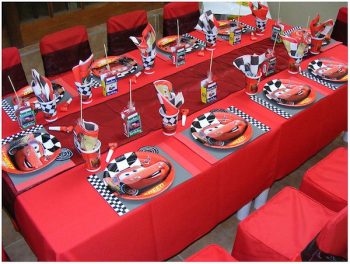 If they’re thinking a simple party, incorporate their interests in small ways, similar to how these dinosaurs are displayed at this subtle Jurassic Park party. 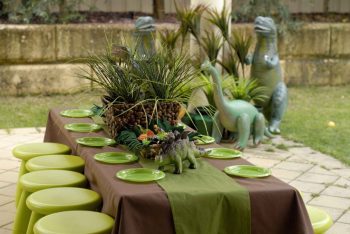 Dress up isn’t just for girls, give a boy’s birthday some Ninja Turtle gear and watch the hilarity ensue. 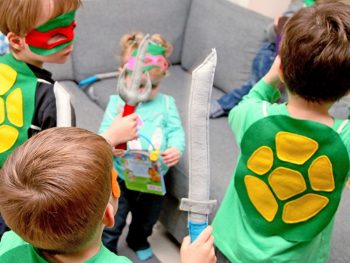 If a real one isn’t an option, pinning the tail on a fake one is always a classic! 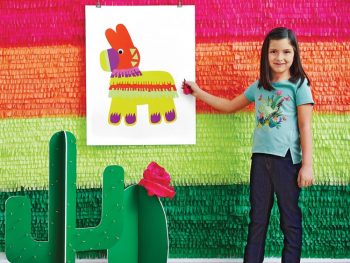 What kid (or adult..for that matter) would dislike a Star Wars party?! 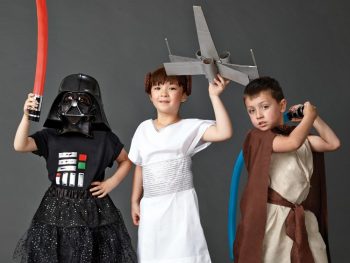 Get the kids to organize confetti while you set other things up, they’ll get a kick out of throwing it around after. 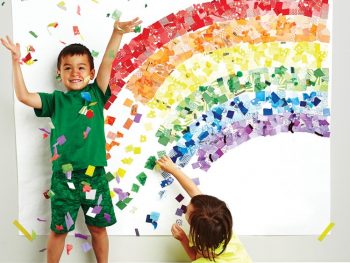 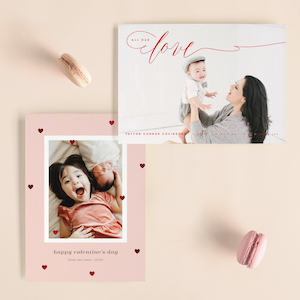